HIV Diagnosis and The Process of Adjustment 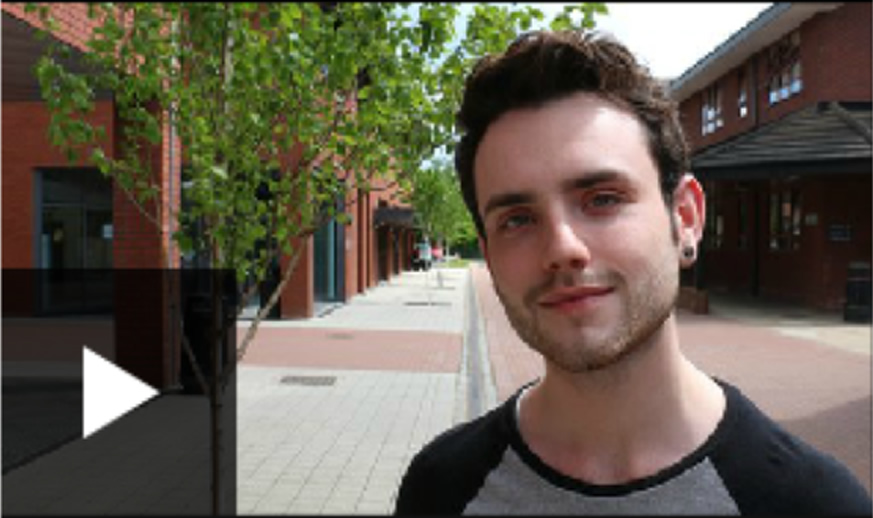 Dealing With The Trauma of A Diagnosis

The article linked here from BBC Newsbeat is the inspiring story of Luke Alexander, who has been HIV positive for just a year. His attitude shows us all how a brave and well adjusted a person can respond to such devastating news.

The Emotions of HIV Diagnosis

There are so many layers and levels to deal with. There’s the initial ‘oh shit’ to deal with, there’s the ‘am I going to die’ and there’s the ‘who do I tell?’  There’s guilt, remorse, regret, anger towards the self and the other person involved, it goes on. These are not simple points to deal with and require an emotional maturity that you don’t often see in an 19 year old.

In some ways Luke is lucky to be young, there’s a big difference between Luke’s generation, my generation, and my parents’ generation – each of which has its own stereotypes about HIV and AIDS. Luke lives at a time when HIV is a manageable disease akin to diabetes which can be managed by regular medication. Nonetheless, it can be truly isolating for some. Luke’s decision to be public and fearless about his condition means that the people he meets will ‘self-sort’ into those that can see past the disease and those that can’t. There are enough HIV dating sites and social and support groups to ensure that he’ll be able to find loving, caring, HIV+ people to surround himself with, even if he can’t find it in the general population. His attitude is truly heroic. His attitude is rare. Even in gay circles, it’s rare for people to be so open about their HIV status.  There’s still a stigma attached. There’s still fear about ‘people at work’ finding out, losing friends, or parents that might be devastated.  This was demonstrated by the panic that followed the data breach at Dean Street Sexual Health Clinic.  And if you’re heterosexual or black the stigma can be much worse and much more isolating.

Some People Need Therapy To Recover

I don’t know how Luke managed in the period immediately following his diagnosis but, for most people, there is a lot of adjustments to make. There is a process to go through. It can be similar to what goes on when a person grieves: Denial, Anger, Bargaining, Depression and finally Acceptance. There are similar processes for people who go through other traumas, such as assault. There is no time limit for the brain to make these adjustments but in my experience most can do it within a year. It depends on the person, it depends upon their belief system and resilience and there are other factors we don’t understand yet. And, there are some people who can’t.

If You Don’t Recover Naturally, Hypnotherapy Can Help

Some people get lost. Actually, some people get stuck. I don’t know if there is a technical name for a person that can’t get over a bad diagnosis but for regular trauma cases, the analogue is Post Traumatic Stress Disorder (PTSD), for grief, it’s ‘Prolonged Grief Disorder’!  Just to set the context, in the case of PTSD, it is not a disorder to have nightmares, insomnia, hyper-vigilance, anxiety, etc.  It only becomes a ‘disorder’ when we don’t return to normal after a reasonable time.  We are supposed to be impacted, shocked, stressed, vigilant, etc. we are supposed to learn lessons, and then we are supposed to move on, that’s how it works. And, some people can’t because they don’t know how.

This is when it becomes an issue for therapy. The symptoms are many, isolation, anger, guilt, addiction, etc.  Most trauma can be treated quickly now with Cognitive Hypnotherapy. If this applies to you or somebody you care about then it may be time to talk.