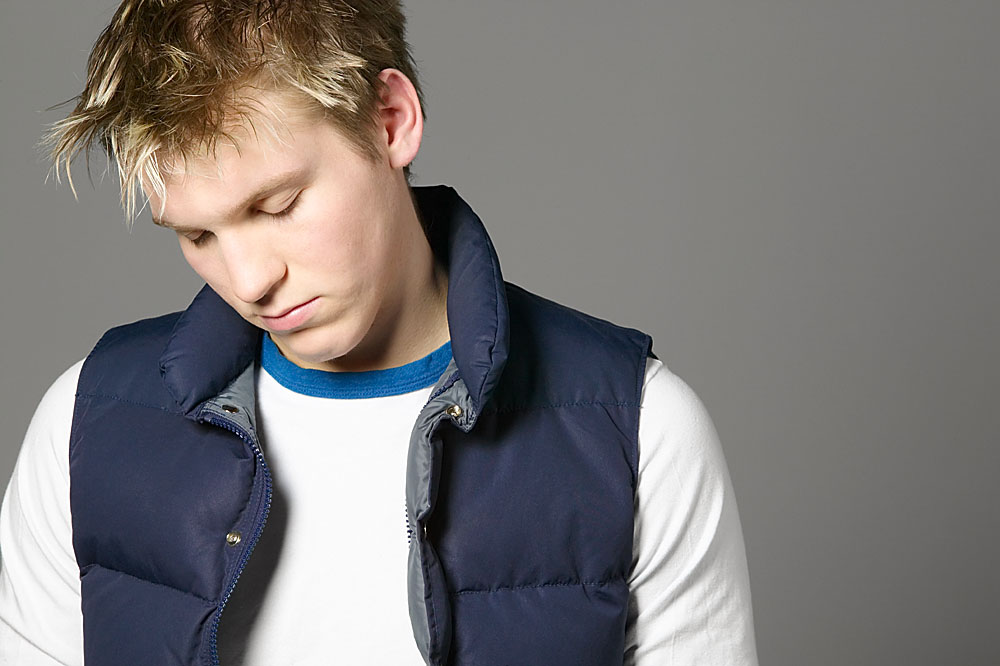 There’s a disproportionate number of young gay men committing suicide. Very disproportionate. If the figures from Stonewall’s 2011 study of gay and bisexual men is to be believed 27% of gay and 38% of bisexual men said they had considered taking their own life in the previous year – this compares to just 4% of heterosexual men. And this was a big survey – 6,861 respondents from Britain.  It gets worse.

Of the respondents, 3% of gay men and 5% of bisexual men had actually taken steps to take their own life in the previous year.  Apparently the comparable rate is 0.4% of all men.  It gets worse.

3% of gay men and 5% of bisexual men had actually taken steps to take their own life in the previous year.

What if we look at just the young men? 10% of gay and bisexual men aged between 16 and 19 actually took steps to take their own life in the last year. 1 in 10. If you go to a gay bar with lots of young gay men, look over into one corner – proportionally – all the gay men in that corner took action to kill themselves last year. If that doesn’t shock you, there’s something wrong.

We could ask those young men what’s wrong but most people aren’t good at giving you reasons when they’re an emotional mess. Frankly, it could be your phone running out of charge that can push a vulnerable person over the edge.

Here’s what I think. Think about the changes that most of these men are going through in their teenage/early adult years (most of which only apply to young gay men):

It’s a lot to deal with for people without enough life experience. These young men haven’t learnt yet about how to be emotionally resilient. The people they are attached to emotionally and provide emotional support (friends, parents, teachers, lovers) can, and do, suddenly remove that emotional support and even reject them.

Drugs and alcohol are huge problems for young gay men. They lead to risky behaviour that leads to guilt and regret. But worse, they lead to huge ups and downs, often days later. So a normal day might feel like an unbearable weight, for no apparent ‘reason’.

Generally, we all learn to be emotionally resilient over the years – at least to some extent. The question is whether we manage to do this in time and without too much damage along the way. Thankfully this emotional resilience can be learnt through CBT and/or Cognitive Hypnotherapy. These are also good ways of dealing with excessive drug or alcohol use, as can issues of identity and self-worth.

And sometimes, people just need somebody to talk to.